I visited the Albertina Museum while I was in Vienna where I found an exhibit of sketches and paintings by Durer and Rubens. 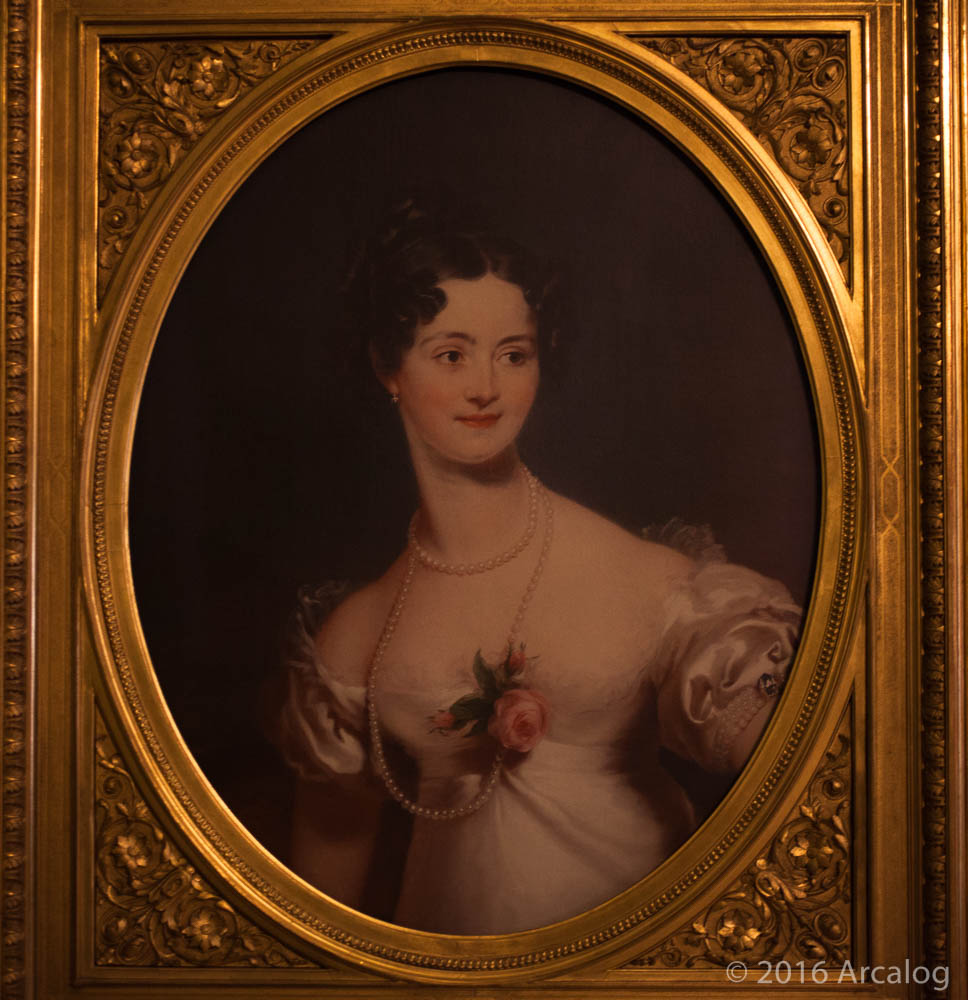 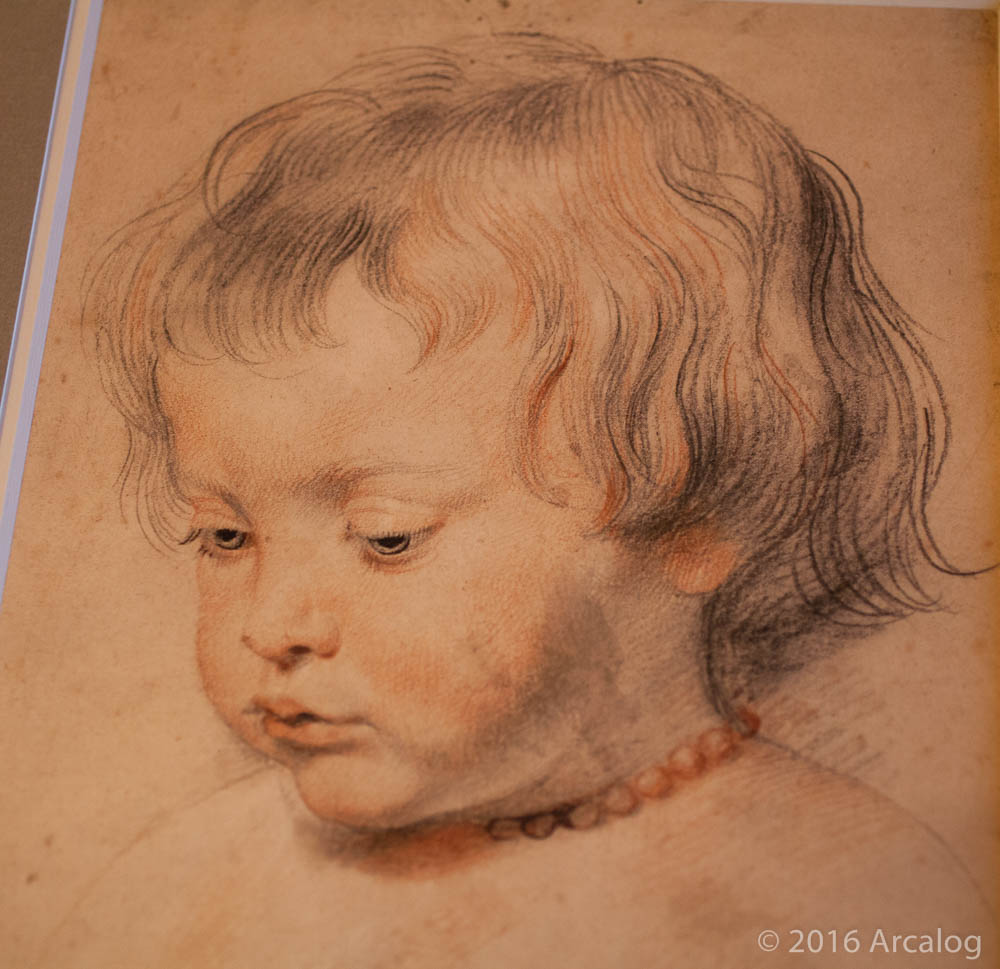 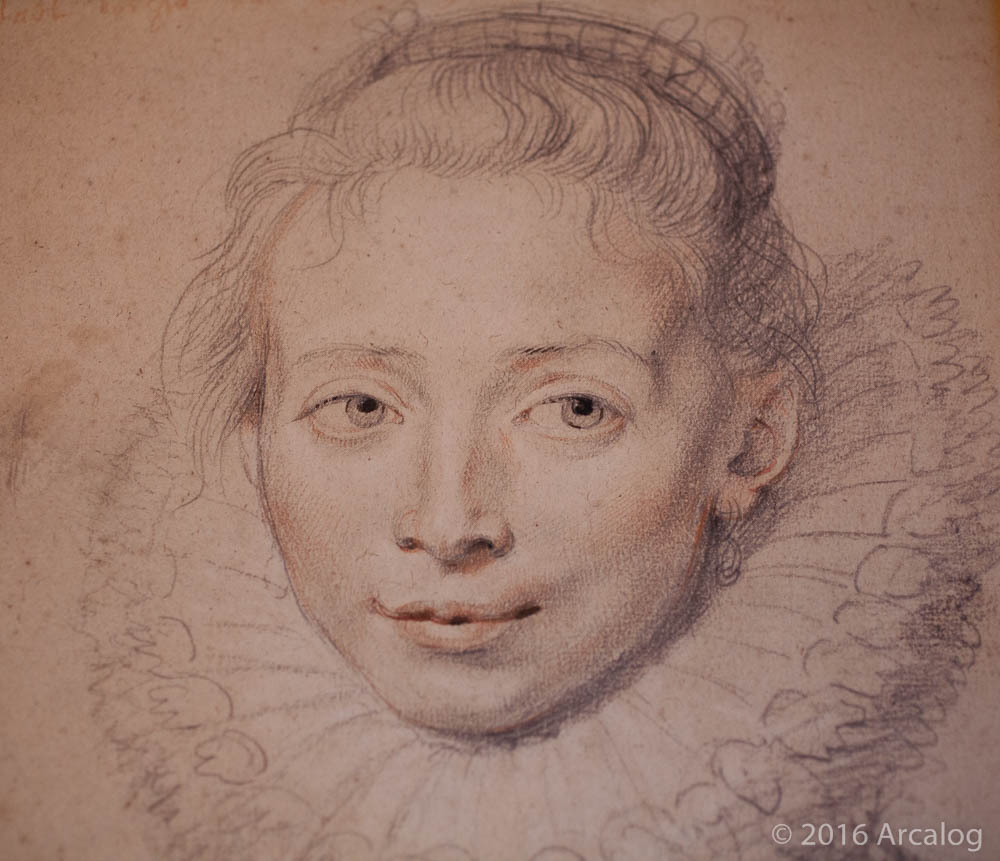 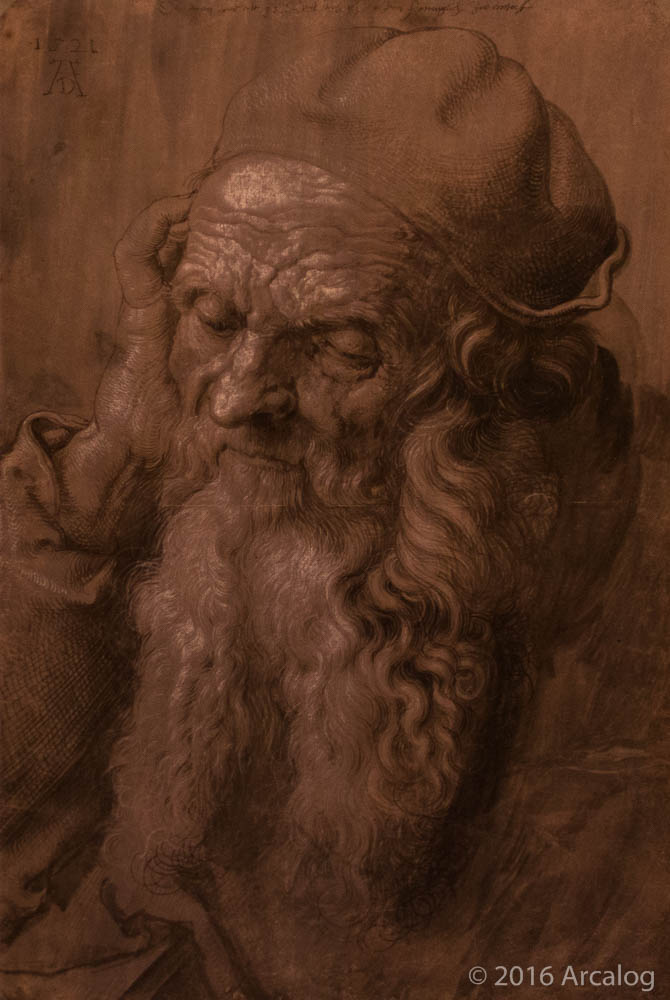 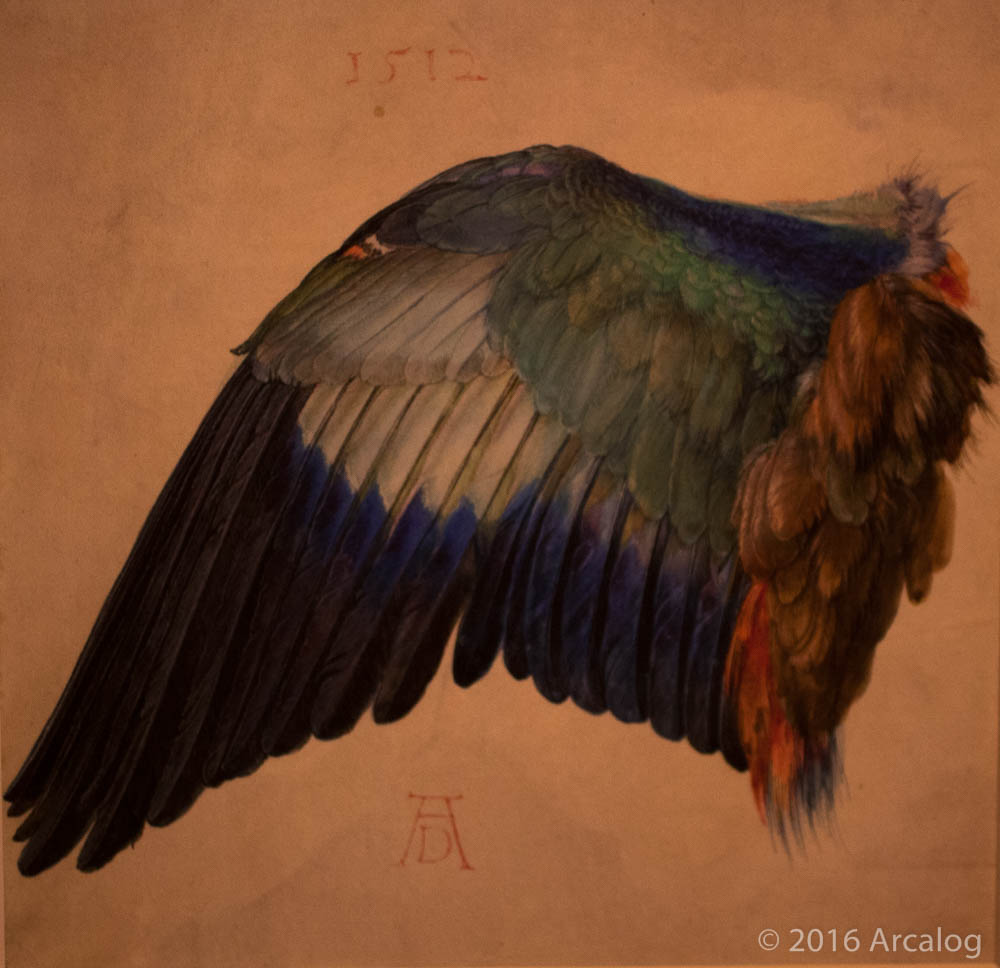 Scattered among the paintings by these old masters were some by a more recent artist, Egon Schiele (early 20th century, mostly pre-WW1). 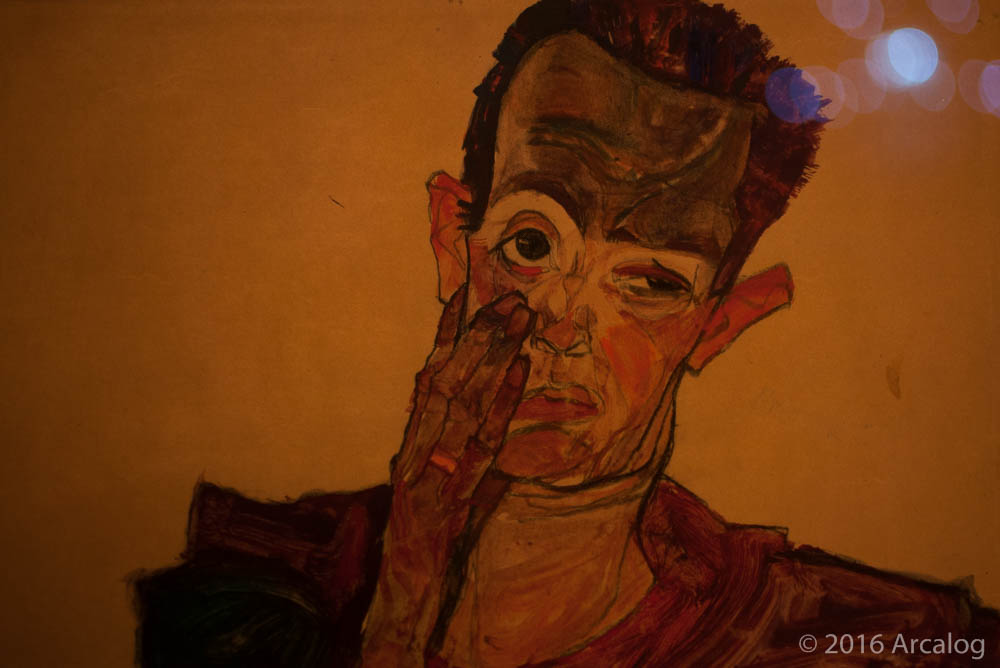 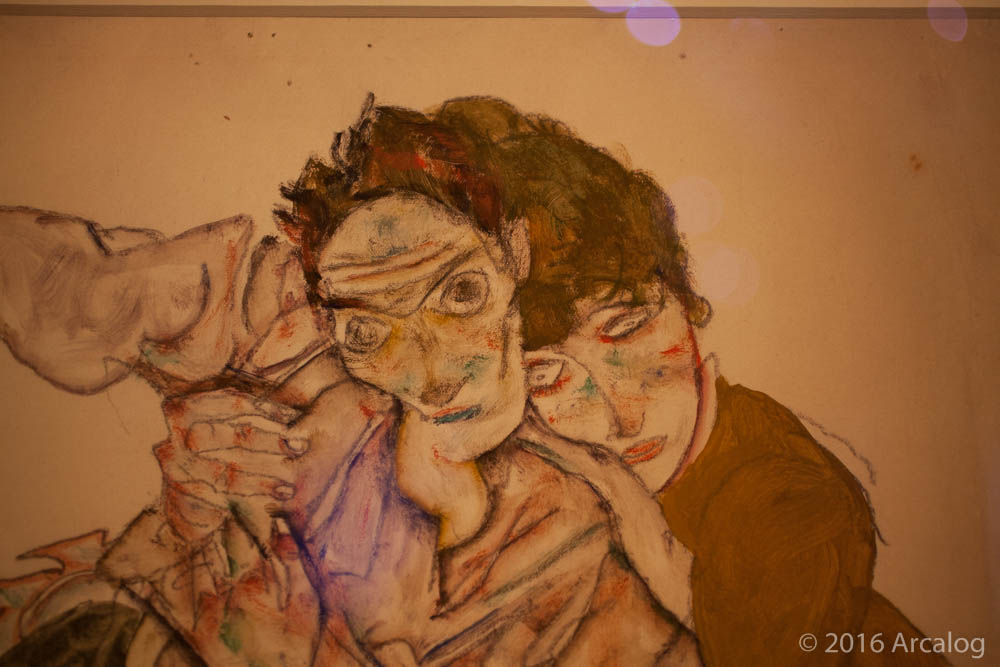 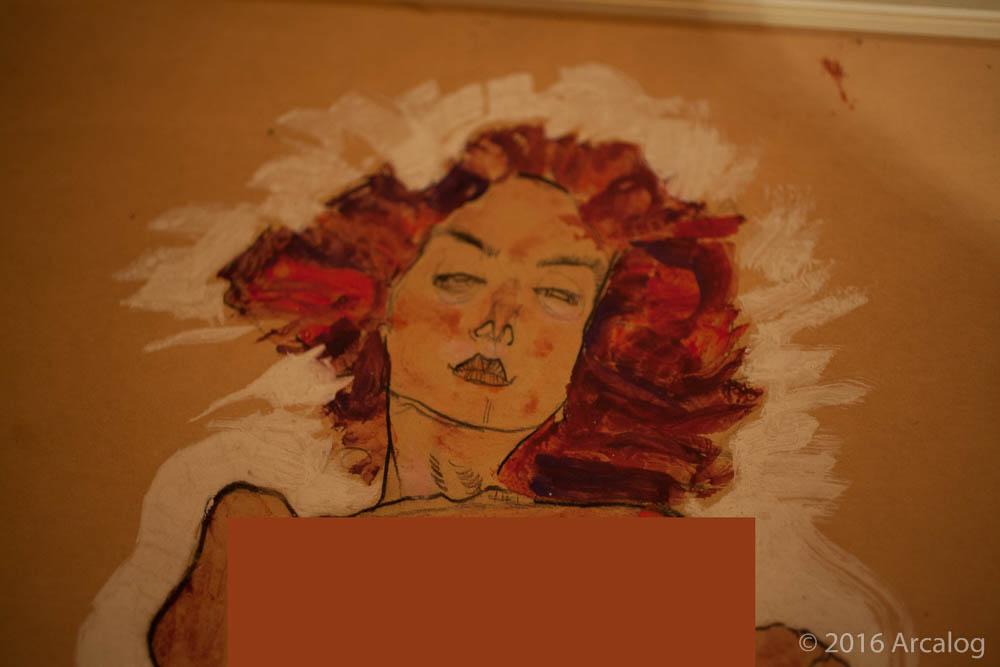 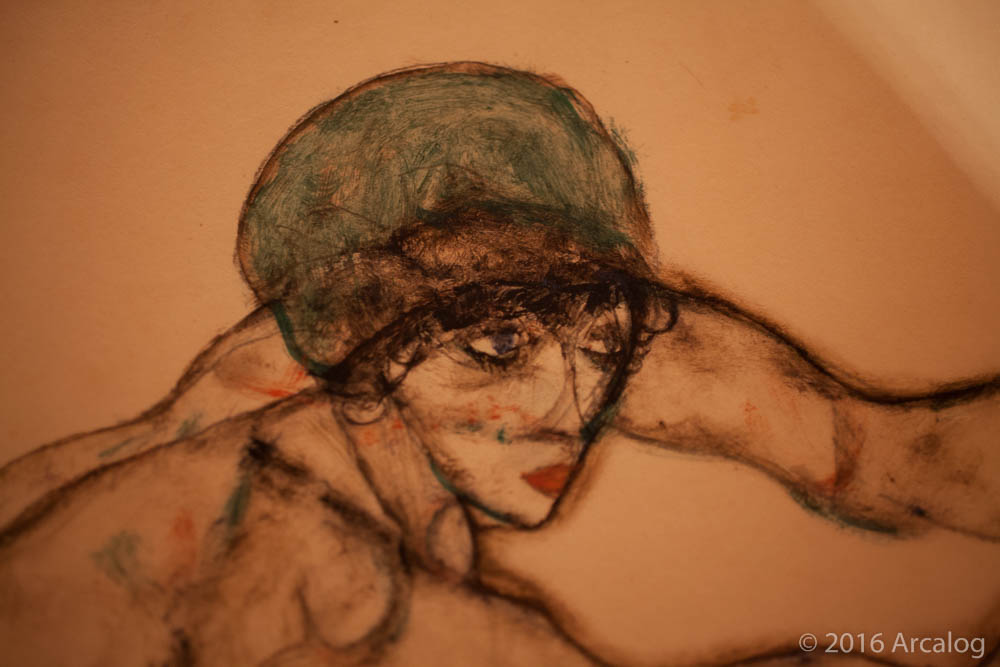 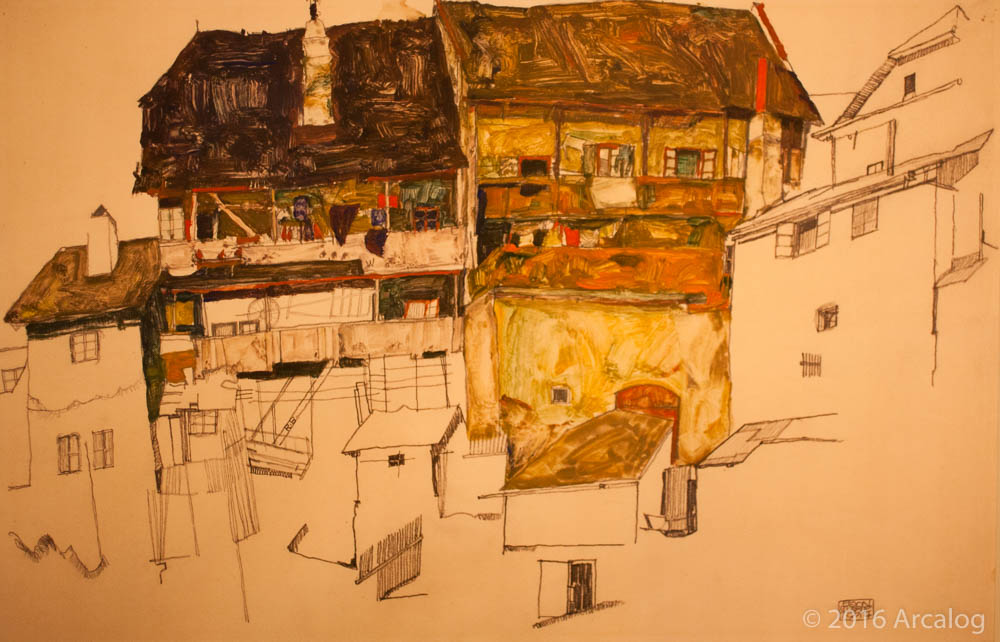 I had to crop and modify the images to make them family friendly.  I am not sure why the curator would place the ‘paintings’ of Schiele next to those of Durer and Rubens.  According to the plaque at the entrance to the exhibit, the goal of the mixed exhibit was to show “the uniquely encyclopedic nature” of the museum.   No doubt!  The museum has taken diversity and inclusiveness to a whole new level!  But then again, it excludes those who want to see paintings by Durer and not the sick pornography of Schiele.

The plaque explaining Schiele’s artwork is full of Freudian buzzwords.

His [Schiele’s] discovery of the damaged psyche and of sexuality were to be the definitive means of unhinging art as imitation of nature.

This is a misleading comment for it suggests that art was once nothing more than imitation.  What modern art dismisses as ‘imitation’ is really the rejection of the basic laws of form and composition observed in nature.  This problem can be seen in other exhibits in the museum dedicated to modern art.   (I have copied portions of the exhibit labels verbatim – in italics)

Fernand does not see persons, he sees objects.  The human face is a profile to him.

I guess Picasso did not get to the countryside very often if this is his attempt at a bucolic scene.  Picasso does not seem to perceive nature at all, or the God of nature.

Picasso tells us that we should “stop perceiving pretty harmonies.”  Why does Picasso hate the world so much?

Bacon rebels against the very forms of nature.  His art glories in the obscene and cruel.  He hears the curse, but not the promise.  He sees a world beyond redemption. I was always under the impression that this kind or art did not begin to thrive until after the WW1, after the promise of the enlightenment was shattered by mechanized warfare.  But modern art thrived well before WW1.  The apostle Paul nails it when he connects idolatry with the obscene and describes the very last stage of decadence as the embrace of what is unnatural.