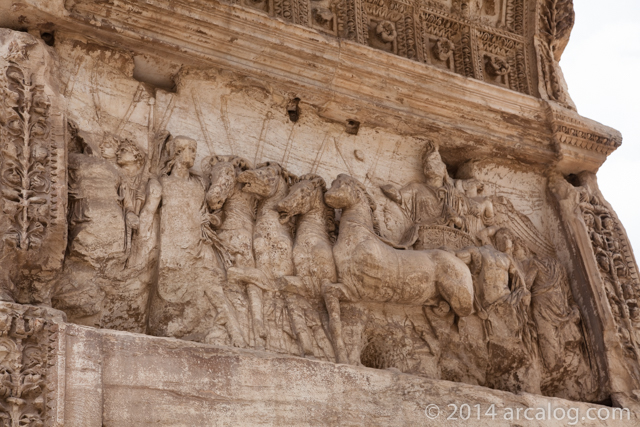 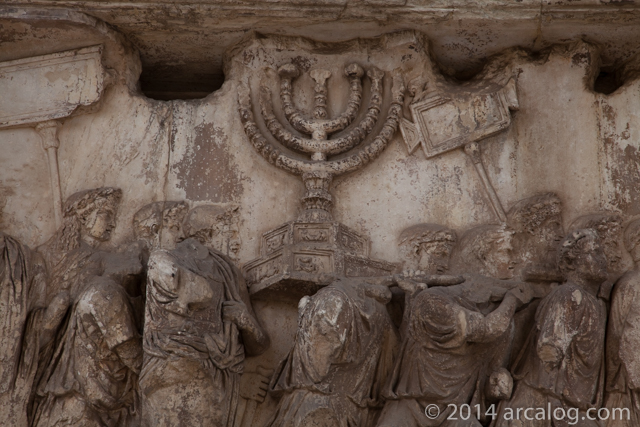 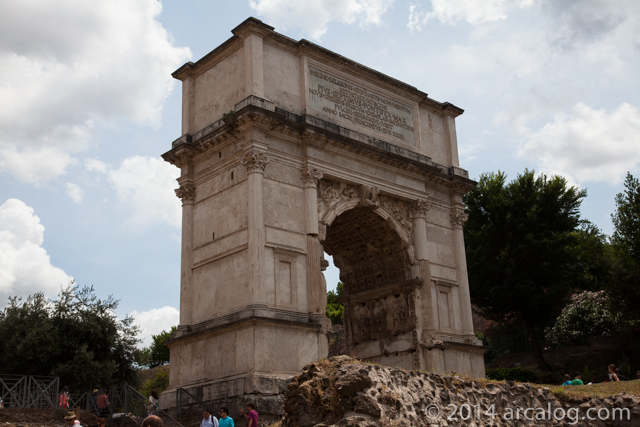 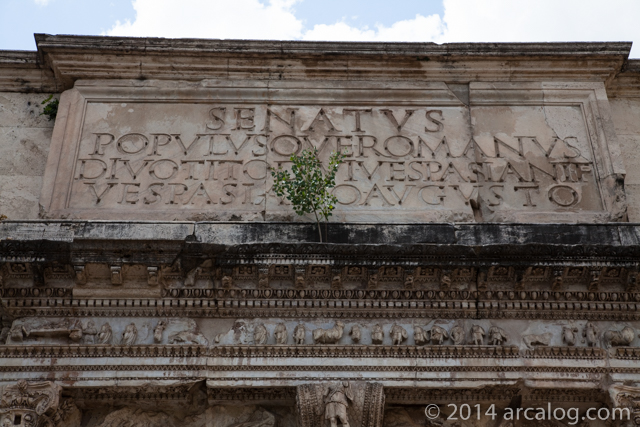 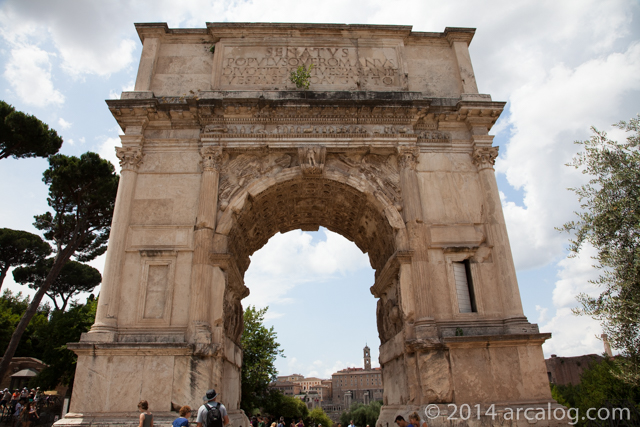 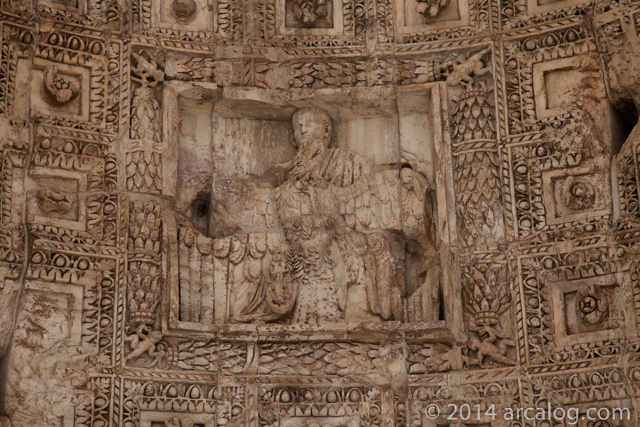 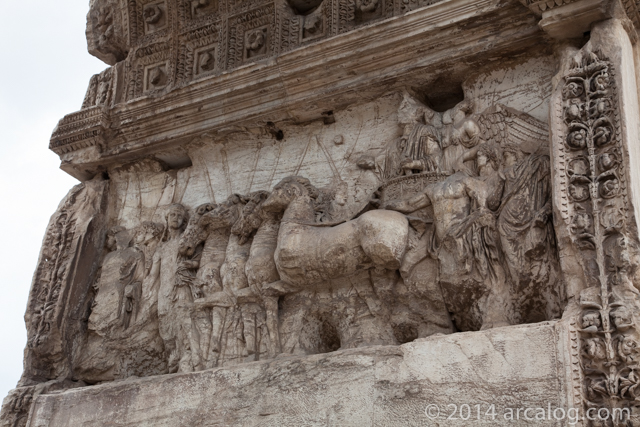 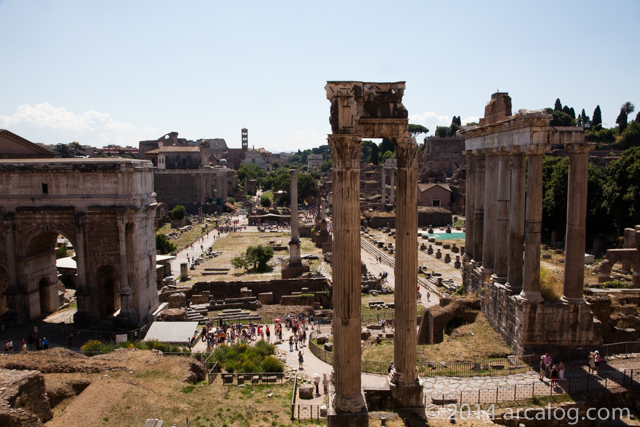 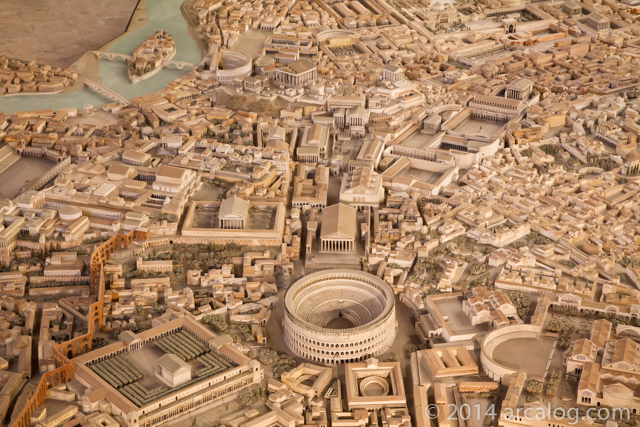 The temple in Jerusalem was destroyed by the Romans in 70 AD.  The triumph celebrated after the Roman victory is commemorated on the Arch of Titus.  This arch portrays items taken from the temple in Jerusalem paraded through the via Sacra in Rome. According to Fergus Millar, Titus was the only emperor “ever to celebrate the subjugation of the population of an existing province”. (Millar 1993, 79)  Avidov adds, “All this was meant to send a clear message throughout the Roman domain: Jewish superstition had been rooted out at its very source, and the pax decorum restored; no longer would the adherents of the pernicious cult enjoy the peaceful existence accorded to all civilized religions of the empire.” (Avidov, 2009)

The Romans thought that the destruction of the temple was the final victory of Imperial Rome over the religion of the Jews. But the armies of the Roman empire were several decades late. The true temple was destroyed in 33 AD (John 2:19) and although the Romans may not have understood it at the time, their world was being transformed from within.